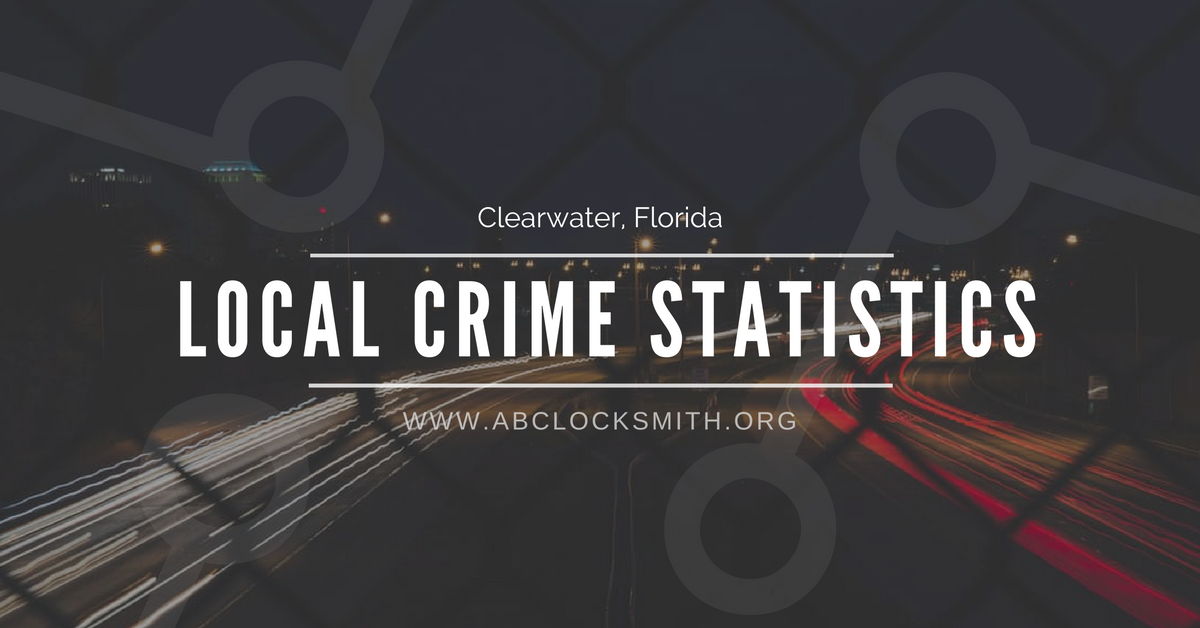 Florida came in at number five on the list of Top 10 Most Dangerous States by 24/7 Wall St. in 2016. There were 1,149 total murders (third-highest in the nation) and 540.5 violent crimes per 100,000 people this year. Violent crimes were concentrated in Florida’s urban areas, as is the case with most states. Seven Floridian cities with populations of 100,000 or more had crime rates that were more than double the U.S. average. While the most dangerous cities were Homestead, Daytona Beach, and Fort Myers, Clearwater held its own. 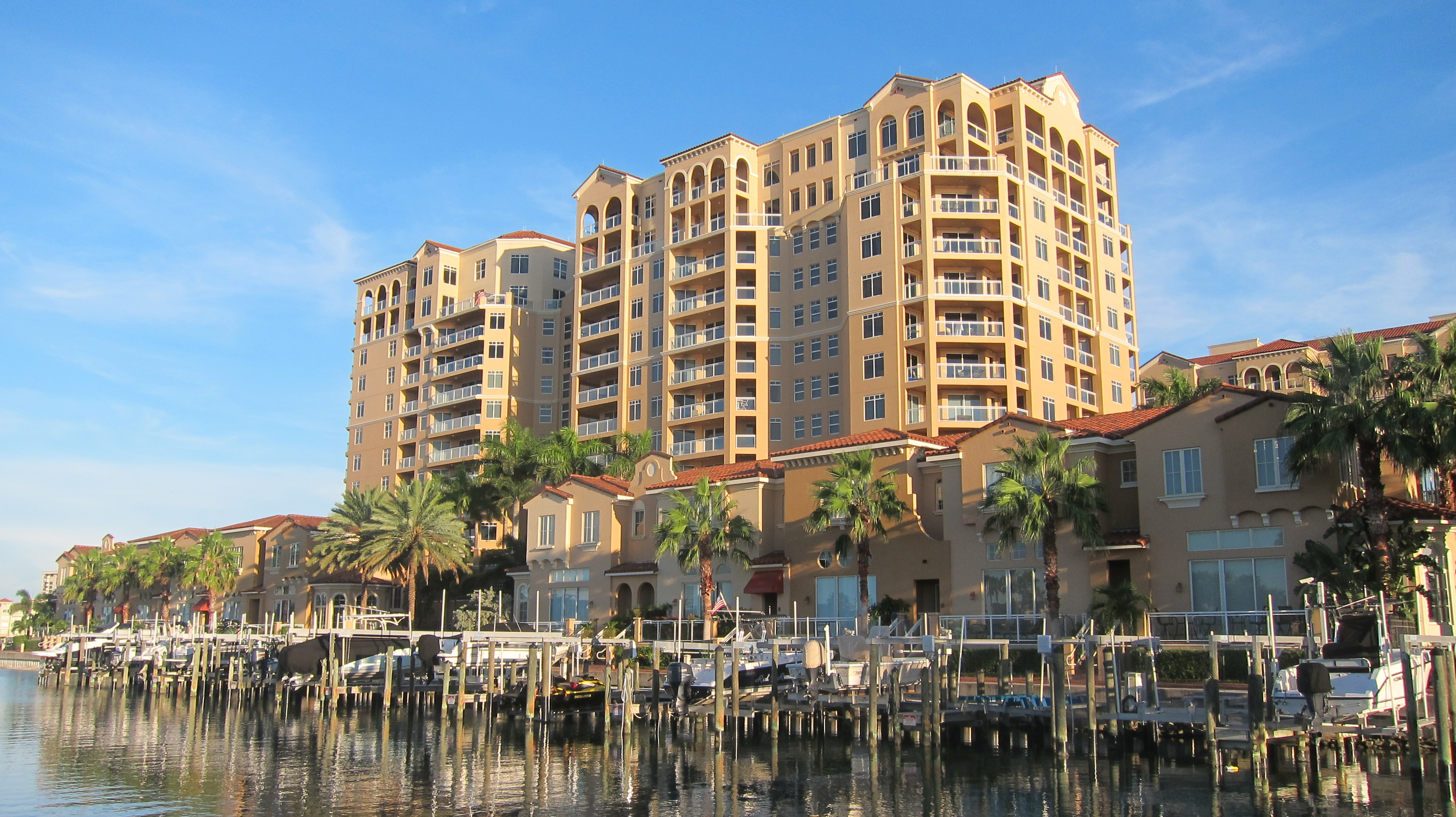 From small towns to major cities, Clearwater beats the crime rates in more than 83% of the communities in Florida. The odds of becoming a victim of violent crime are higher in Clearwater than the state’s average. A person has a one in 166 chance of being a victim in Clearwater, and a one in 217 chance in the state of Florida as a whole. One’s odds of becoming a victim of violent or property crime is just one in 22. That breaks down to a crime rate of 45 per 1,000 residents. When compared with other communities close to the same size, Clearwater has a much higher crime rate. 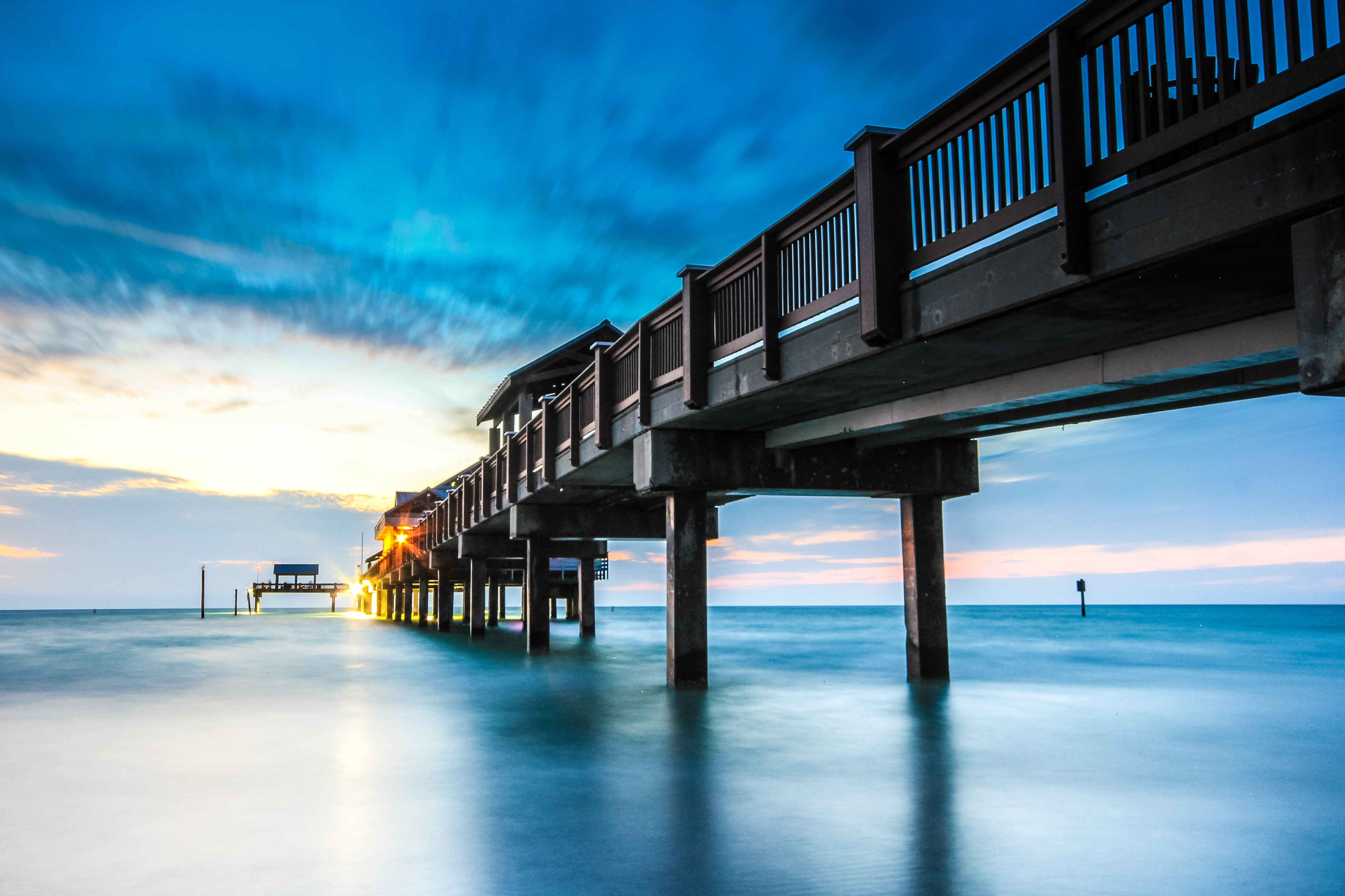 “Violent” crimes consist of robbery, aggravated assault (including assault with a deadly weapon), forcible rape, and non-negligent manslaughter. The United States’ average for violent crimes is currently around 41.1 on a scale of one (low crime) to 100 (high crime). Clearwater’s average for violent crime is 57. Currently, Clearwater’s crime index is at an eight, where 100 is safest and one is the least safe. This means the city is safer than only 8% of all cities in the United States.

While it’s difficult for the Federal Bureau of Investigation (FBI) to pinpoint the reason for the high crime rate in Clearwater, the frightening lack of police officers may have something to do with it. There is currently an average of only 2.9 police officers per 1,000 residents in Clearwater – 31.3% lower than Florida’s average and 10.6% less than the country’s average. 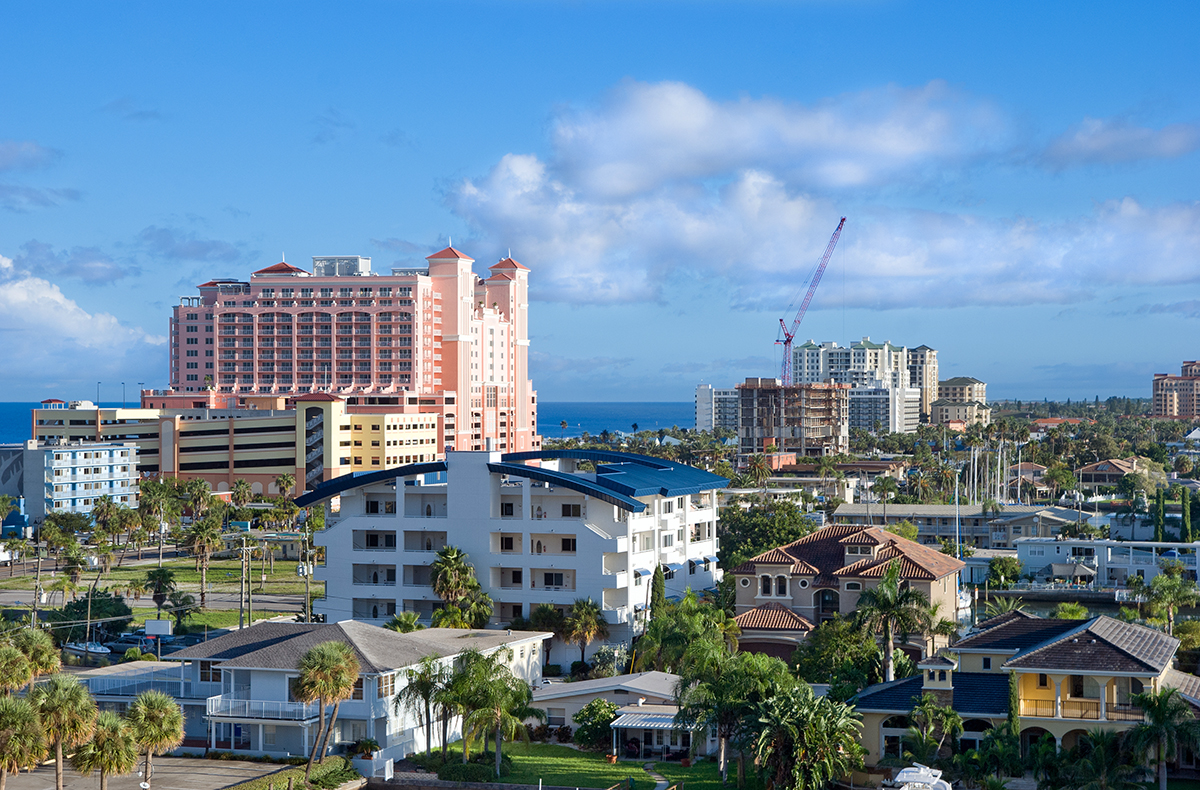 “Property theft” refers to motor vehicle theft, arson, larceny-theft, and burglary. Any theft crime where the perpetrator took money or property but did not threaten or use force against the victims is a property crime. Clearwater’s average for property crime is 52 on the scale of one to 100. The U.S.’s average is 43.5. Clearwater has one of the highest rates in the nation for motor vehicle theft, compared to both large and small cities. One’s odds of becoming a victim of vehicle theft in Clearwater are one in 379. The odds of being a victim of any kind of property theft are one in 26 – a rate of 39 per 1,000 people.

Property theft is not as damaging as violent crime, but the incredibly high number of this criminal activity is worrisome to Clearwater citizens. Property crimes cost victims hundreds of thousands of dollars every year. In the first six months of 2013, police reported seeing 7% less property crimes than previous year averages. They attributed the drop to increased efforts to protect citizens from common crimes such as burglaries, robberies, drug crimes, and prostitution. Targeting these four categories helped bring the rates down to 383 from 415 in 2012.

The 2013 crime drop looked promising to the crime-stricken city of Clearwater, but unfortunately, it didn’t last. Despite police efforts, property crime rates climbed back to yearly averages and then surpassed them. Total crime rates in Clearwater are the highest around Lakeview Road and South Missouri Avenue, North Myrtle Avenue and Palmetto Street, and Brigadoon Drive and Fairwood Avenue. The breakdown of Clearwater’s crime rates in 2015 compared to the annual averages is in the following section. 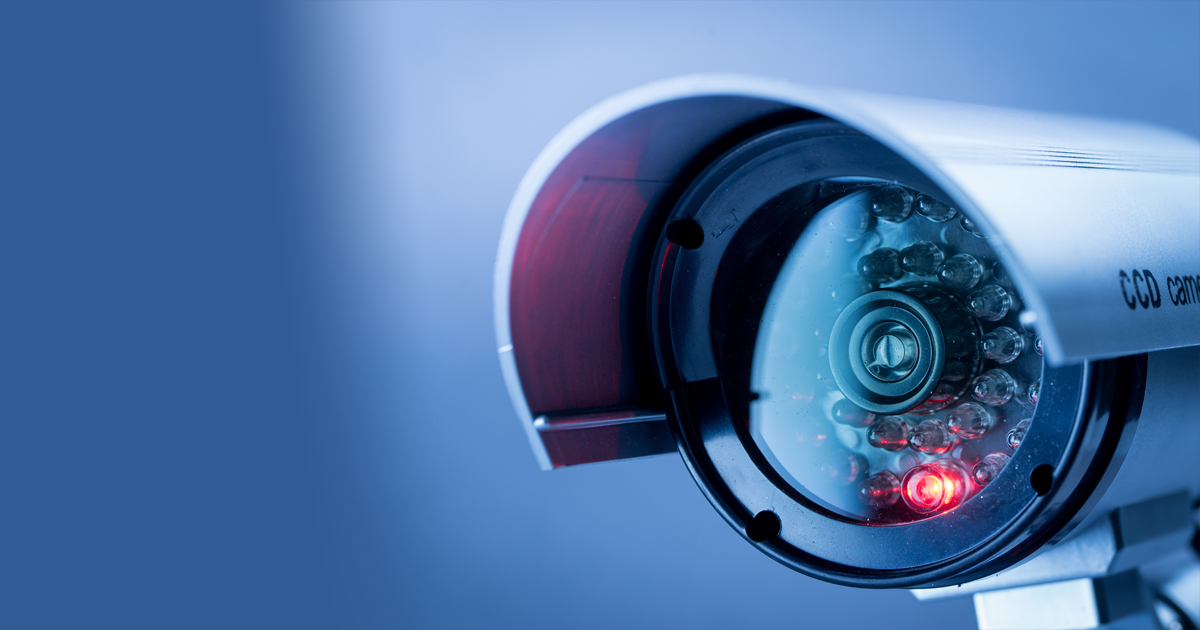 Protect Your Family With Help From
ABC Locksmith

ABC Locksmith has a solution for all your security needs in Clearwater, Florida. From strong, high-tech residential door locks to commercial surveillance cameras, ABC Locksmith can protect your vehicle and property. Keep yourself safe from burglary, robbery, and vehicle theft when you work with ABC Locksmith.